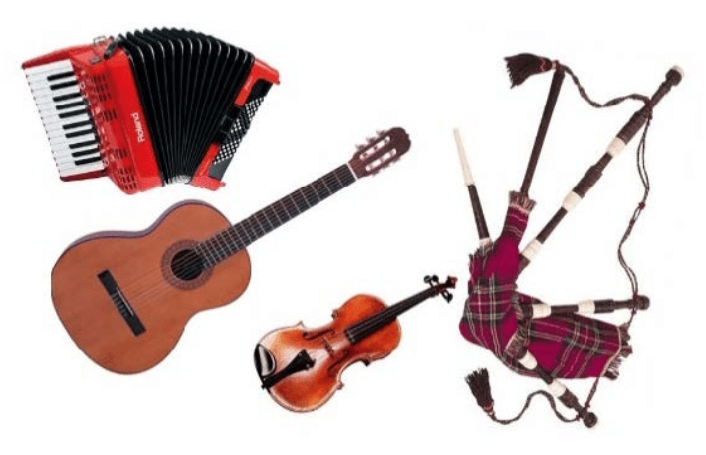 Following the lengthy Covid hiatus, notices for gigs of interest to London Gaels are starting to appear. Here is a list of the ones we are aware of. Hope to see you at some of these. If anyone is aware of any others to add to the list, cuir teachdaireachd thugainn! (Mòran taing do Ciorstaidh O’ Connor, agus ise a chuir an liosta seo ri chèile.)

Performing new bespoke arrangements of their own and others’ material, in a mix of solo and ensemble sets, singers are accompanied by a crack team of leading instrumentalists from both sides of the Pond. Under the seasoned musical direction of Shetland fiddle legend Aly Bain, accordion legend Phil Cunningham and dobro genius Jerry Douglas, the line-up includes John Doyle, Daniel Kimbro, Michael McGoldrick, Russ Barenberg, John McCusker, Donald Shaw and James Mackintosh. 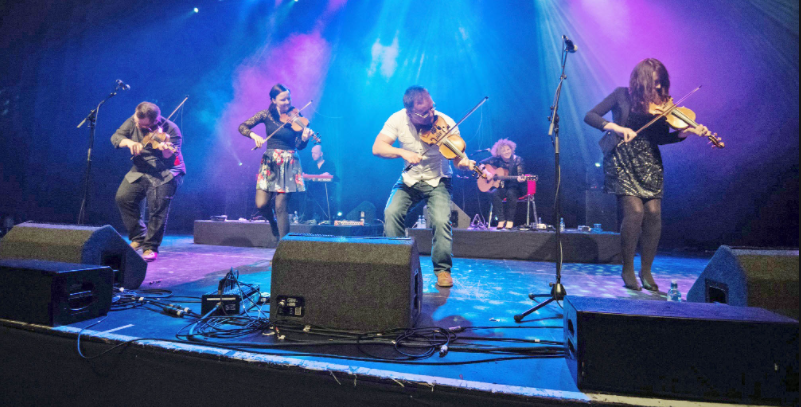 The band is a four-fiddle frontline of Inverness’ Bruce MacGregor, Shetlander Jenna Reid, Nairn’s Rua Macmillan, and Orkney’s Kristan Harvey with second-to-none accompaniment from Anna Massie and Angus Lyon. Whatever the hall – whether of the Highland village or Royal Albert variety – they’ll turn it into the liveliest and warmest of hootenannies.

After selling out The Garage in Highbury & Islington in 2021, Stornoway’s own ‘Boydie’ Macleod, Innes Scott and Uilly Macleod are returning to London, with their own brand of music born of the pub lock-in, the late-night party, and the village ceilidh. 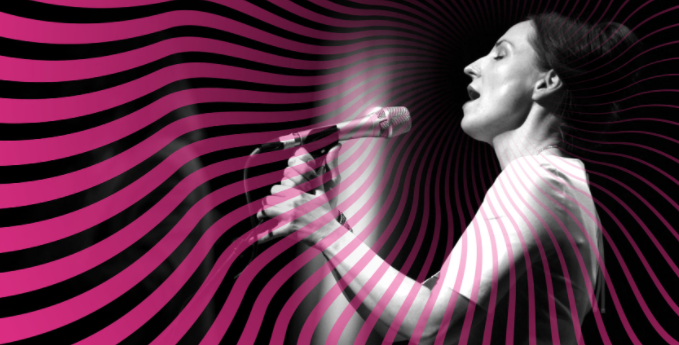 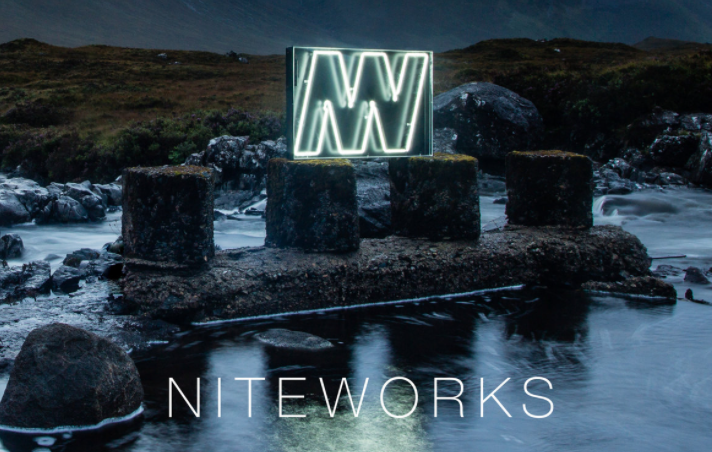 Niteworks is an Electronic Celtic fusion band from the Isle of Skye. The band are known for writing new songs in Gaelic and melding the bagpipes and Gaelic songs such as puirt a beul with techno and house beats. They often feature guest vocalists, such as Kathleen Macinnes and Alasdair Whyte. 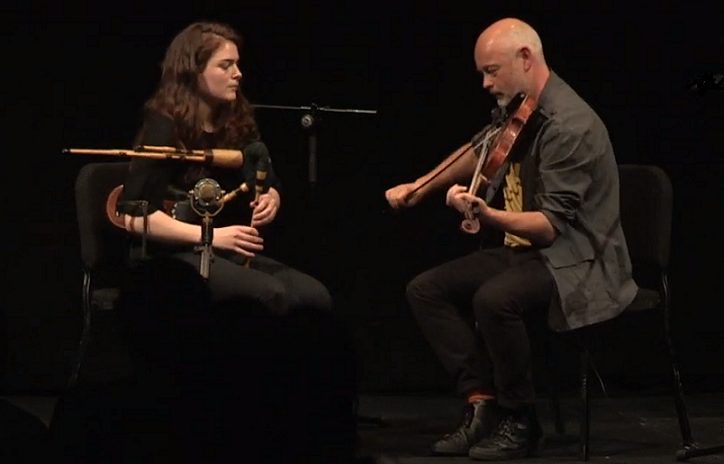 Pipes and voice are at the heart of the Gaelic tradition. Brìghde Chaimbeul and Aidan O’Rourke both have a gift of playing instrumental music in a way that really sings. In this performance they collaborate with Julie Fowlis to interweave Gaelic vocals into their unique sound. 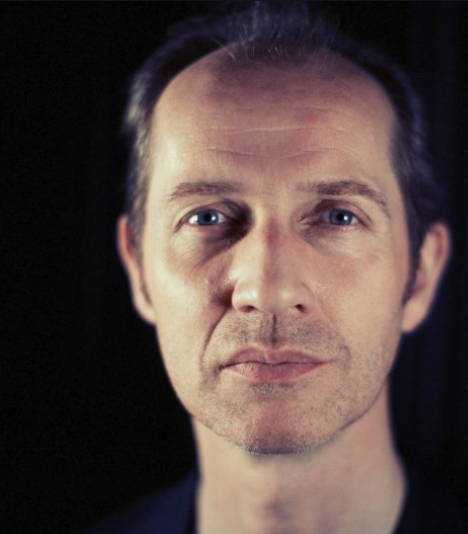 Iarla Ó Lionáird has carved a long and unique career in music both internationally and in Ireland. His musical interest spans from Seann Nós song to Worldbeat (Afro Celt Sound System), from Alt Folk (The Gloaming) to Opera (The Hunger-Nonesuch). In this event he will be performing with North Uist’s Julie Fowlis. 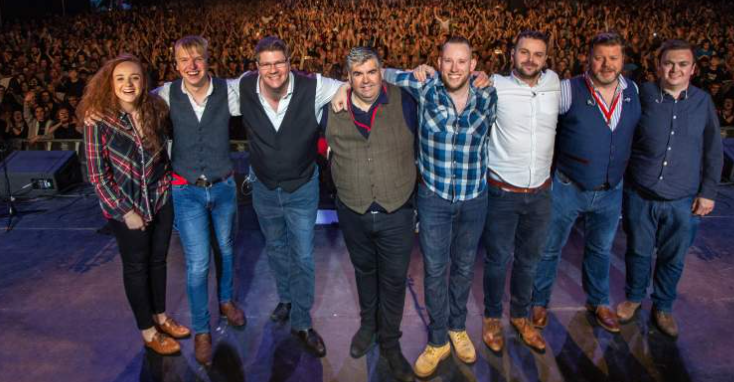 Skippinish is a hugely successful traditional Scottish band, which regularly performs its blend of self penned songs and strong mix of powerful bagpipe, fiddle and accordion led tune sets at music festivals. They encompass the very best of contemporary Celtic Music. 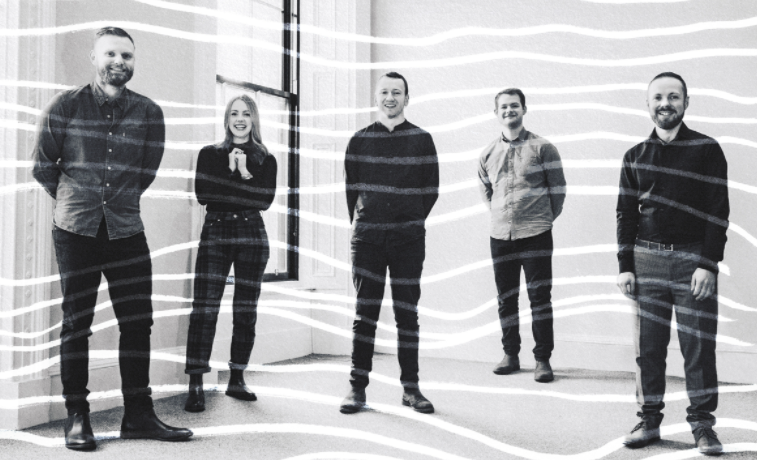 Some of the most sought-after artists on the Scottish folk scene have come together to create a formidable collective. The group released their eponymous debut album in May 2021.  This ‘supergroup’ features musicians from leading bands such as Breabach, Rura and Manran: Kim Carnie (vocals), John Lowrie (Piano), Innes White (Acoustic Guitar, Electric Guitar), James Lindsay (Bass) and Jack Smedley (Fiddle).